How to Increase Athletic Performance Faster

If you’re looking to increase your athletic performance, win more games, become noticed, etc, you’ve come to the right place. With the FlipSled's  unique "finishing" moves, you are going to get faster, stronger, and create more power at a more accelerated rate than your competitors.

By fostering and improving an athlete’s power output capabilities, this will give them the advantage over their opponents and ultimately lead them to success (Haff et al., 2001).

Research has demonstrated that if a lifter is able to throw an object, the force and velocity will be significantly different compared to when the lifter must maintain a grip on the object (Newton, Kraemer, Hakkinen, Humphries, & Murphy, 1996). 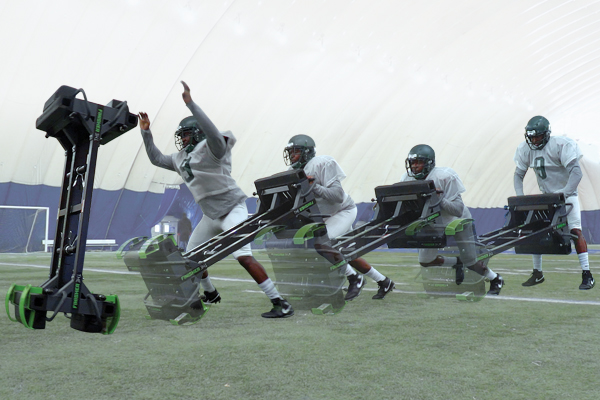 Two of the figures of this study are shown here. The first figure below (Figure 2) shows the change in velocity of the bar with subjects performing a bench press vs a bench press throw. In both conditions the subjects were told to move the bar as rapidly as possible through the entire range of motion. 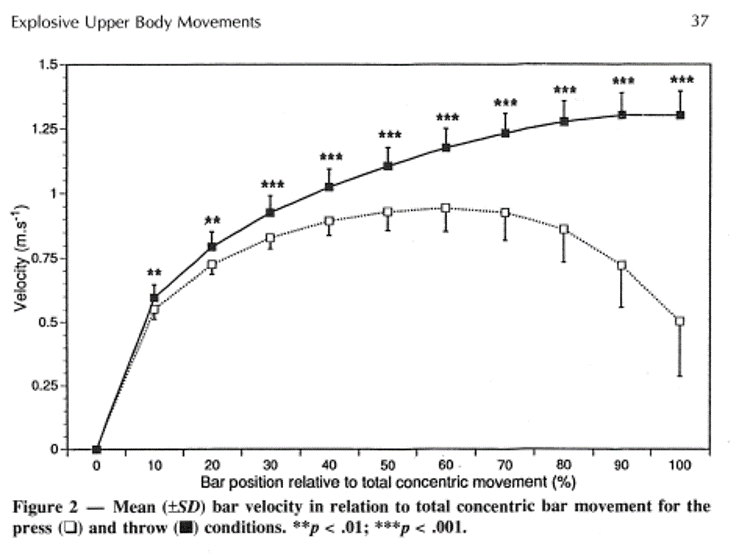 How does this translate to applied force you may ask. Fortunately the researchers asked this as well. The graph below (Figure 3) follows the same 0-100% of range of motion of the explosive bench press (open boxes) and explosive bench press throw (closed boxes). The force applied to the bar that was able to be thrown (top curve) was relatively flat throughout most of the range. On the other hand, when the subject was forced to hang onto the bar, the force applied to the bar steadily decreased throughout the lift (bottom curve). 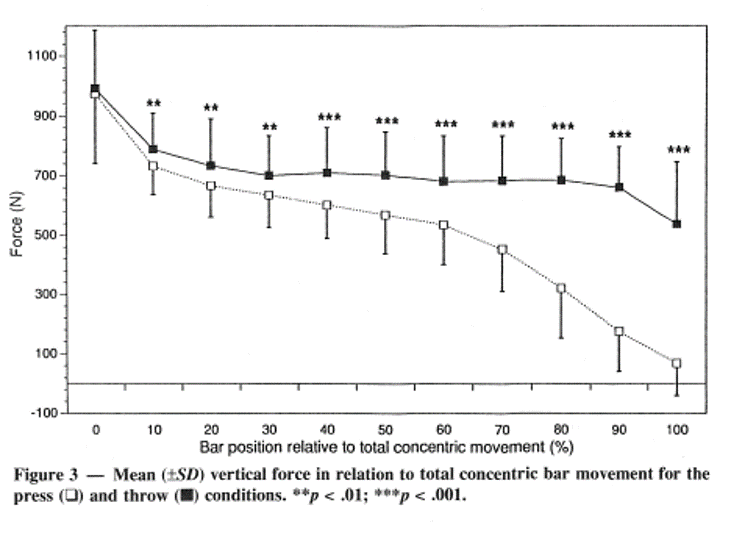 As a coach or trainer, when you train with equipment or moves where you can’t throw, the neurological path that is being burned into the athlete’s neuromuscular system is to “pull the punch”, or slow down prior to contact. With a throwing movement, they are being conditioned to explode through their opponent. 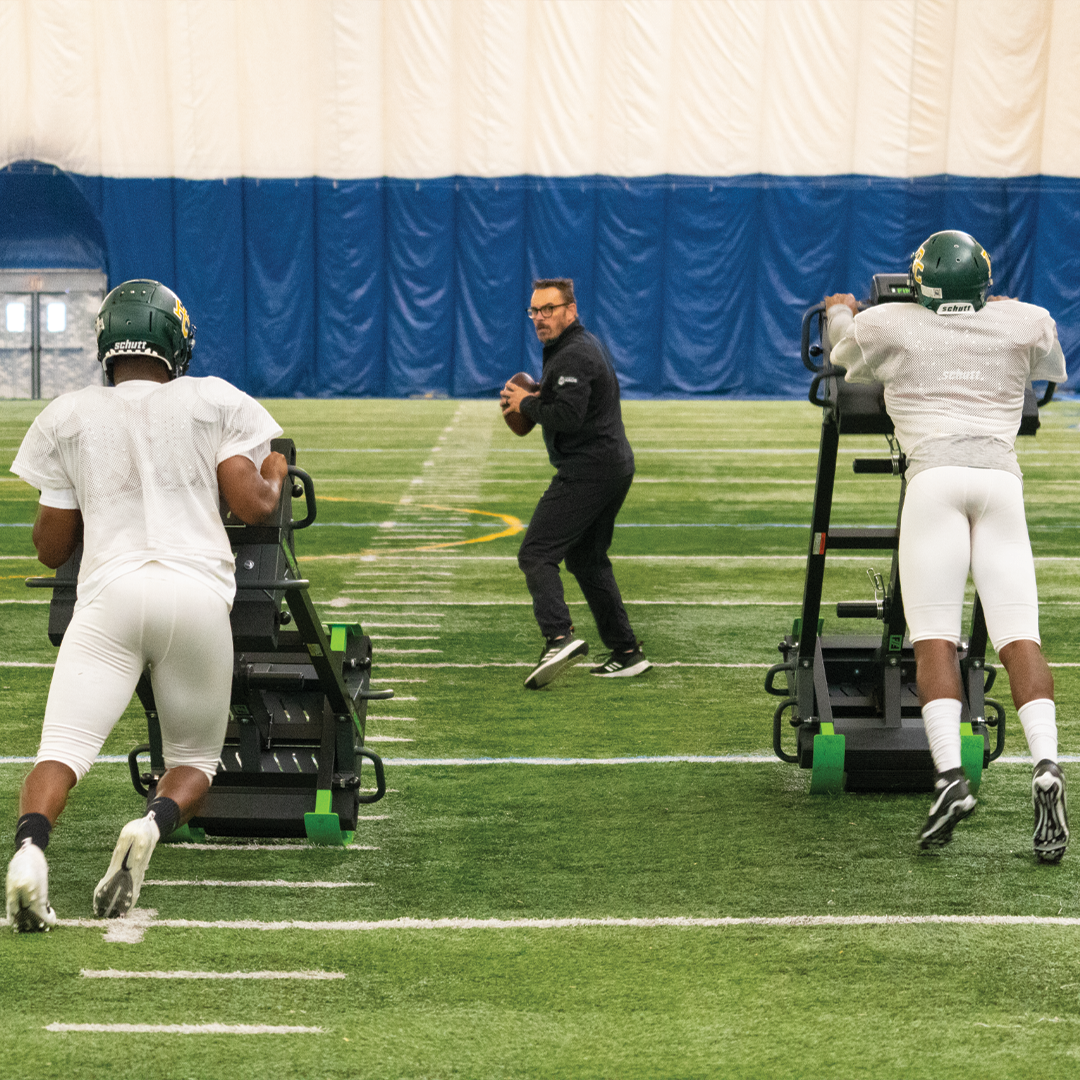 Follow us on social media for daily fitness videos and inspiration!