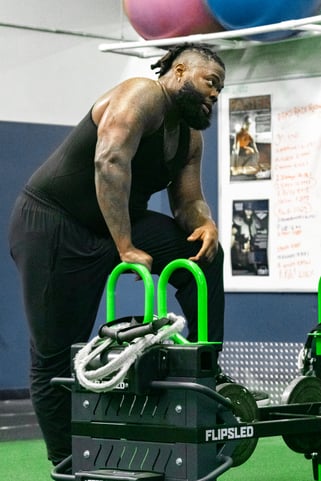 Super Bowl Champion and 2x Pro Bowl Player, Linval Joseph, started his career at East Carolina University. After his junior year, he was drafted in the 2nd round to the New York Giants. In 2011, Joseph and the New York Giants won the Super Bowl. Joseph continued his successful football career at the Minnesota Viking and LA Chargers. In 2021, Joseph injured his shoulder and had to get surgery.

The surgery sparked a rehab and recovery phase for Joseph. Joseph is committed to his recovery and returning to the NFL. He signed a one year contract with the Philadelphia Eagles on November 16th, 2023. We can't wait to see how his training and hard work pays off.


We caught up with Joseph at one of his training session at Higher Power Training in Minnesota. Take a look at the highlights:

We got a change to sit down with Joseph and talk about his motivation to return to the NFL after his successful career and surgery. He talked about his internal drive to work hard, improve and be ready for his opportunity to return to the NFL. His motivation stems from his desire to be a role model for this family. Joseph's heart and drive are fun to watch in his commitment in the Gym. Joseph told us the FlipSled has allowed him to build strength and endurance in order to Be Ready for anything his future career hold!

Linval has been incorporating the FlipSled into his recovery journey at Higher Power Training. On FlipSled Fridays (every Friday) Linval uses the FlipSled for a variation of moves such as Sled pushes, Sled pulls, and backwards walks. 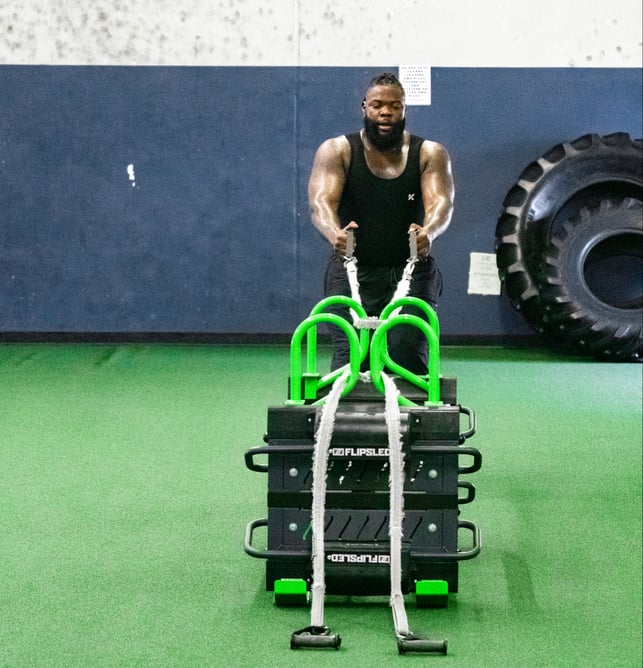 Check out all of the movements possible with the FlipSled in the Move Library!