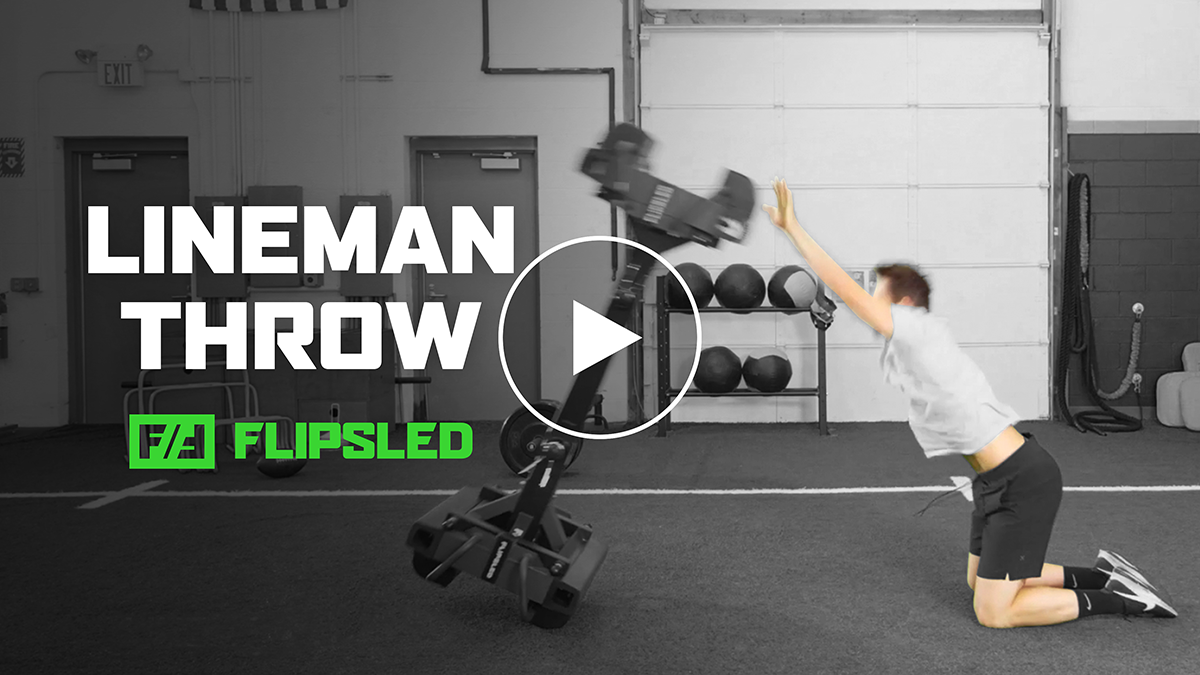 Move of the Week: Lineman Throw

The Lineman Throw brings a lot more to the table than it appears at first glance. Though it may initially seem like an upper body isolation workout, it serves to engage multiple support muscle groups from your hips, your core, your chest, and your shoulders. Leverage and drive are the names of the game.

The Lineman Throw uses a kneeling position in order to increase the engagement of your core and hips to create a more functional workout. The name of the game for driving an opponent back in football is leverage. By getting a low center of gravity and driving upwards you can increase your exerted force by a significant amount. The Lineman Throw runs with this idea by having you lift from your knees, and explode with a throw. The lift and throw requires upper body strength, core stability, and a strong drive from the hips.

These Stories on Move of the Week

Move of the Week

Move of the Week: Sky Flips